Truth is, though I continue to add new teachers, I’m never finished with the old ones – just always growing a bigger roster.

Back in May I went to a workshop with a teacher I’d had my eye on. She’s based in the UK, and there was no fast and easy way I was going to make it to one of her weekend workshops there, so when she announced a workshop in the States, I jumped on the bus heading south with bells on.

The trip was through a part of the States I love – the Mohawk Valley, and the beautiful little historical towns of upstate New York, on into Massachusetts.

There was a rather hilarious moment with a ride-share, where Sharon had agreed to pick me up at the Albany bus station to drive together along highway 2 into rural Massachusetts. She opened her arms to me at the bus station with a big hug, and we clambered happily into her car, where she started with: “So, how do you know Rabbi Jill?”

Well, I knew nothing about Rabbi Jill, and she knew nothing about shamanic teacher Manda Scott, but as we soon found out over the weekend at the conference centre in the woods, there was plenty of overlap and love between the various groups sharing the space. 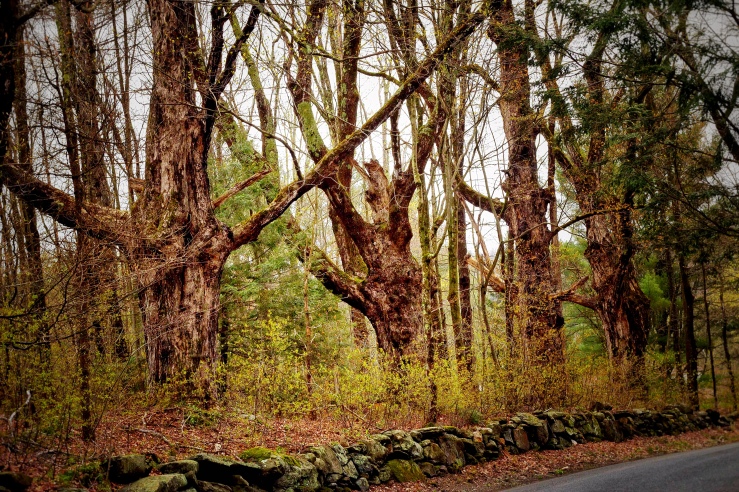 There are stories I could tell about the weekend itself – about details and insights and the way one weekend in the woods can seem more important than several months on either side of it, but… 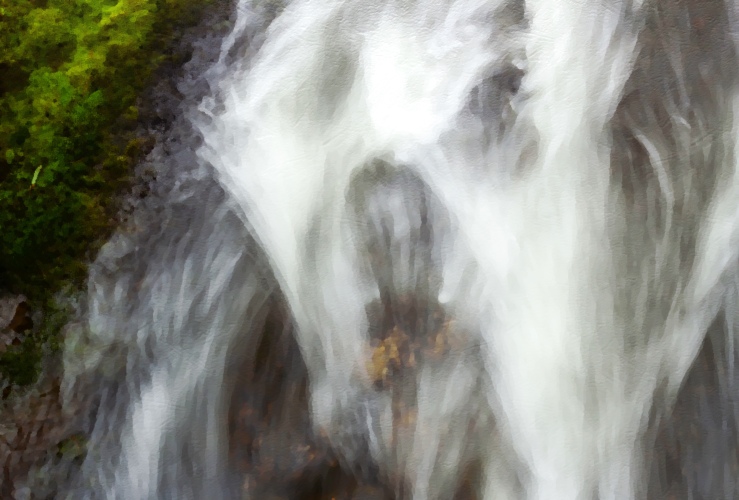 … at this point I will focus on the fact that there were so many things about Manda that were very appealing to me – her fierce intelligence, her life as a creative (she’s an author – more known in Britain than over here), the way she had navigated learning shamanic practice and then building her own way with it, the excitement she brought with her about Extinction Rebellion (a much bigger movement in the UK than here), and the seriousness with which she took her role as teacher and guide to more novice travellers. 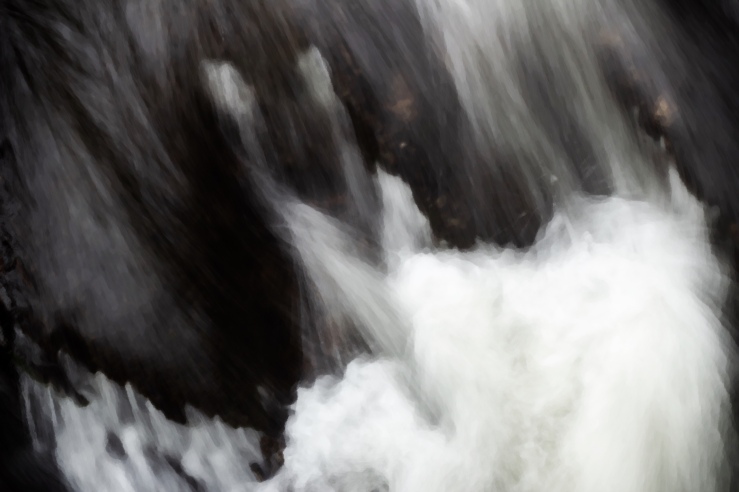 So when she and her partner, Faith, launched a new venture in December – around the time of the equinox, moving into the new year – I signed up right away, without even really knowing what it was.

Turns out, it’s a series of offerings, and you can follow the podcast for free, or you can sign up for the paid membership version of the whole thing. Aside from the (fascinating, brilliant) podcast (where Rabbi Jill makes an appearance!), there’s an online discussion board, and my favourite part – a series of guided meditations and visualizations connecting with the elements (water, fire, air, earth, and so on).

Just in case it is of interest to even one someone…