The door to my studio is always open, so people will stop in and make remarks – the reward of leaving the door open…
Yesterday it was one of my neighbours commenting on the photo of the bird in flight, blown up onto a canvas.
“Is that a marlin?”, he asked.
A man who knows his birds.
It is, in fact, a swallow, but we got to talking about birds and their behaviours – he’d done some time trapping and tagging marlins, and I’d spent lots of time photographing these swallows –

So I was telling him about how the swallows would come out and dart around in the sky, flipping and flitting around in arcs and circles.
This one day in particular there were so many of them out in the sky – a jubilant party – I’d taken hundreds of photographs.
“Eating bugs?”, he suggested – the most likely reason for swallows to be out and around – feeding.

You would think, I agreed, a distinct possibility.
But the things is, the winds were so high, a storm creeping in slowly from the west, the blasts of air bringing the clouds closer and closer so intense, that it actually wasn’t a buggy moment at all. All bugs had been swept away, so the birds were just out, riding the waves of wind, purely for pleasure, for play, sometimes even flying upside down –

People often ask me if this photo is the wrong way round, cause the shape of the bird appears to be belly-up, but that is what the bird was doing, circling around on gusts of air.
Similarly, I could see my marlin-tracking neighbour was skeptical that the birds would be out in numbers without a purpose, without clear, obvious reward. 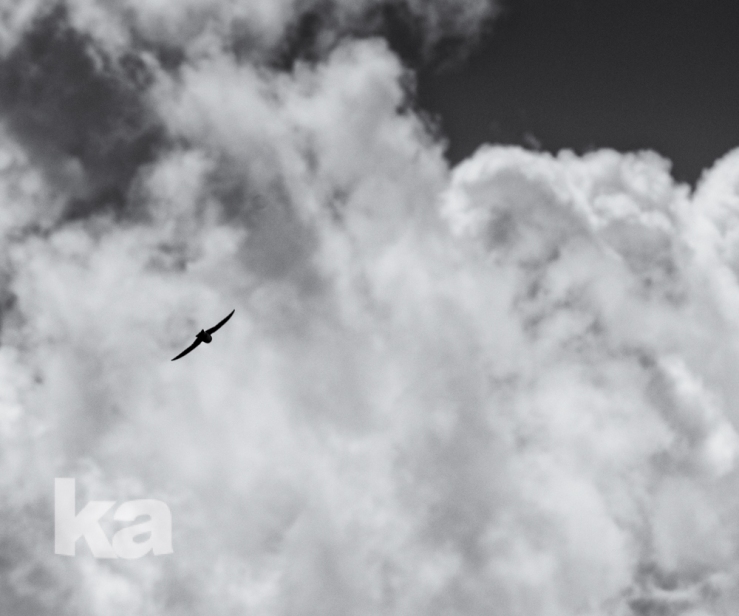 But, seriously? Flying for pleasure?
Isn’t that reward enough?
I mean, look at this world they live in – 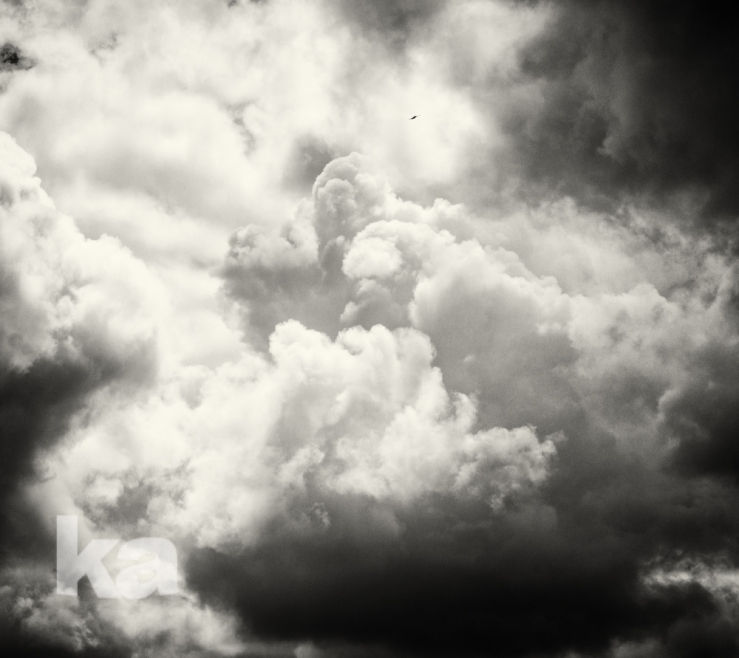 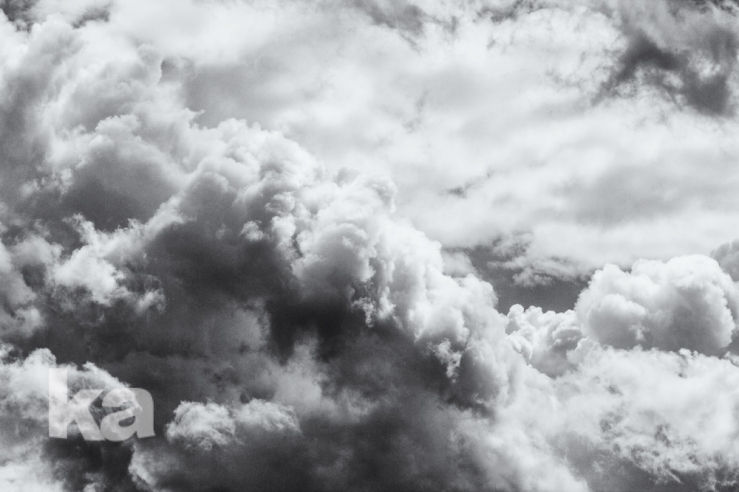 Wouldn’t that be reward enough?