The most delicious underwater dream of the clearest, cleanest water, following a turtle as she swam ahead of me.
The light glowed underneath the water, glimmering on rocks and mosses and the legs and shell of the swimming turtle. A dream of such peace and pleasure, suspended weightless in the water.

On my way home this morning, I stopped in at the local turtle hangout, just to savour the dream, even though the water is cloudy and murky, still it glints and ripples and hints at deliciousness for all the critters living in, on, and around it. Turtles sunbathing on rocks. Ducks by the dozens. A lone blue heron perched atop a tall dead tree. Sparrows and robins and cardinals and yellow finches belting out their morning song so loud I can barely hear whatever is crashing around in the bushes on the other side of the pond. 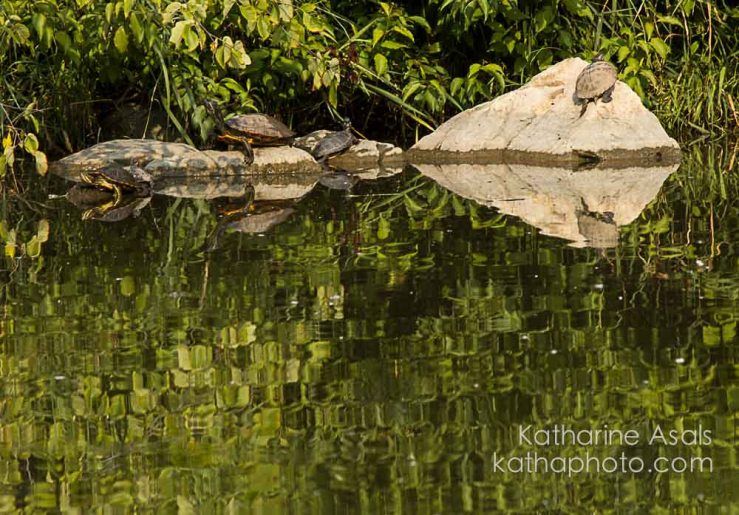 I’d spent the night on a friend’s couch. We’d been talking into the wee hours about how much of the hokey woo we could each handle. You know, we’d gotten onto the whole Abraham Hicks / Law of Attraction thing, and of course the idea of “channeling” makes my friend recoil, AND, she protested, “the magical thinking”. She’s a rational, educated, hard working woman whose father is a scientist. I totally understand her reaction – if I actually try to think about channeling, it doesn’t speak to anything I understand, really – like what is that exactly? 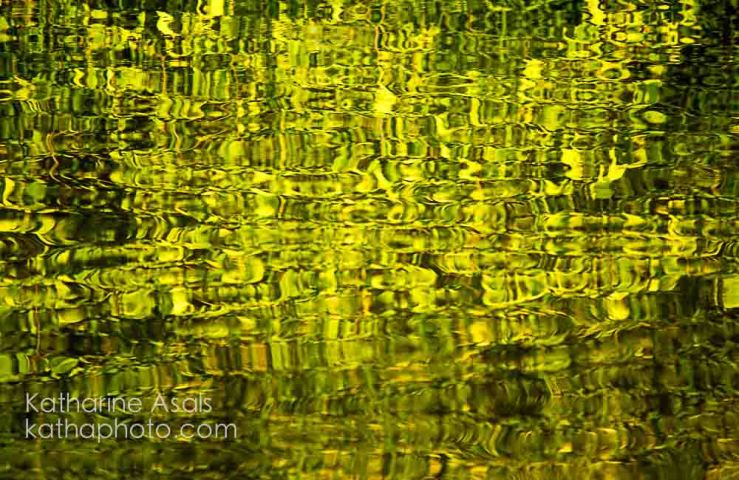 But I’m trying to stay open-minded. Cause I’ve been finding with some of these things, that if the message is beautiful and can move ideas around in interesting ways, does it matter how it arrives?

Most days I find the Abraham Hicks quotes I get in my inbox engage my mind and attitude in novel ways, however there are some days when it feels like the message of “abundance” is a kind of facile, “Yes, we can all have as many SUV’s as we want, you just need to raise your vibration to get your SUV too”, to which I have a rather negative reaction. You know, just thinking about the planet and turtles and clean water and things. 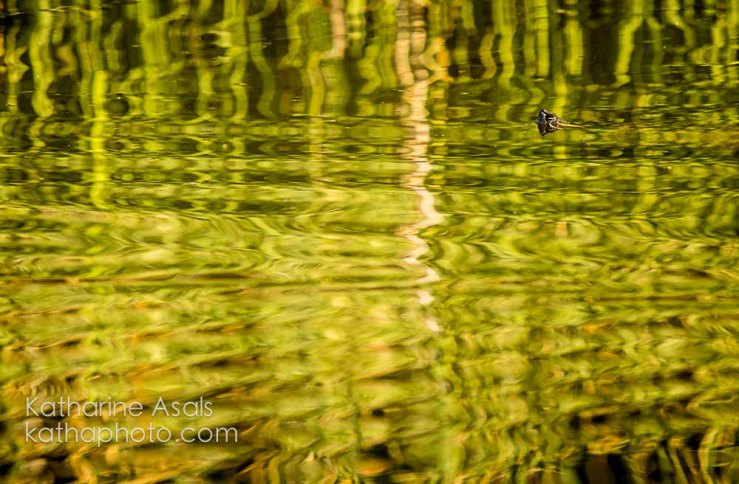 But I think of my late father-in-law, a highly educated doctor with an anthropological philosphical bent, a Marxist refugee from Papa Doc’s Haiti. He would say of all teachers and teachings, “take what you like and leave the rest”.

To me it feels like that. So last night I was telling my friend about an interview I heard between Wayne Dyer and Abraham Hicks, where Wayne Dyer talks about how for years and years he’d been angry at his father for abandoning him, cause he’d ended up in a series of foster homes and carried his anger with him until the day he went to visit his father’s grave. Abraham Hicks interrupts him and says, “but you chose all of that – you wanted the independence, you didn’t want some father figure around all the time, meddling in your affairs”.

Now of course, the problem is that you’d have to accept not only channeling, but also reincarnation and a kind of immortal soul that makes choices as it comes into a new lifetimes and a whole cluster of beliefs that may or may not be your thing.

And yet…even though I don’t really know if I believe in reincarnation and immortal souls, still I’m drawn to the mindset, because the idea that we choose our experiences is so totally liberating. All notions of victimhood are immediately eradicated, as one becomes the prime director of one’s experience in this lifetime. It is a sensation of freedom and agency perhaps not so different from the feeling in Nietzsche’s phrase, “he who has a why to live for can bear with almost any how“. There is a kind of purposeful light that is bestowed by this thought pattern, regardless of the origin or scientific provability of the thought pattern. 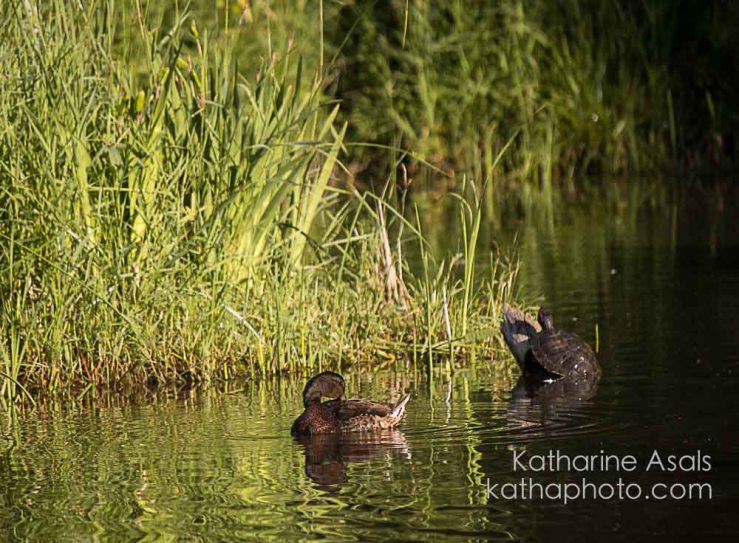 Lately my most favourite “channeled messages” are the Mayan Messages. Again, it’s a “take what you like and leave the rest” kind of relationship – there’s a bunch of things in there I can’t deal with, like UFO’s and stuff that I’m just not ready to think about. But what I love in them is the sense of the planet and the serious political and environmental challenges we face in our time, the need to think about living life simply, consciously, sharing the skills and resources we each have.

In Native American teachings, Turtle is the oldest symbol for planet Earth. It is the personification of goddess energy, and the eternal Mother from which our lives evolve. We are born of the womb of Earth, and to her soil our bodies will return. In honoring the Earth, we are asked by Turtle to be mindful of the cycle of give and take, to give back to the Mother as she has given to us. ~Jamie Sams